“I object (again)”: Dealing with objections from represented and self-represented parties

Tribunals are required to conduct their hearings in a manner which is procedurally fair, but expeditious and in a setting where the formal rules of evidence do not apply.

How should one tackle objections in this context?  Frequent objections can derail a hearings.  Failure to consider and uphold a valid objection can lead to a successful appeal for a lack of procedural fairness.

Judge Richard Weinstein SC and Hugh Dillon are experience advocates, judicial decision makers and academics.  They will talk through a range of scenarios and offer practical advice on how to sort the wheat from the chaff when dealing with objections from both represented and self-represented parties. 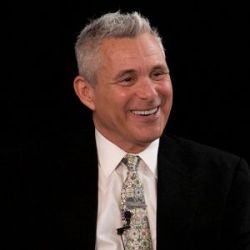 Richard Weinstein is a Judge of the District Court of New South Wales. He was appointed senior counsel in 2011, and was a member of the Bar Council of the NSW Bar Association and the Chair of a Professional Conduct Committee for many years. He is Adjunct Professor of Law at the University of New South Wales, where he has taught the law of evidence, civil procedure and advocacy and is the lead author of Uniform Evidence in Australia, 3rd ed. 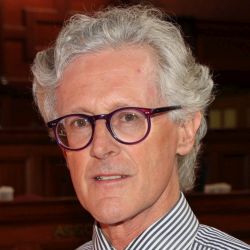 Hugh Dillon is a part-time Deputy President of the NSW Mental Health Review Tribunal, and an Adjunct Professor at the UNSW Law School.  He retired as a Deputy State Coroner and magistrate at the end of 2016. He was a member of the National Judicial College of Australia’s Programmes Advisory Committee 2007-2017.  He is co-author of Waller’s Coronial Law and Practice in New South Wales and The Australasian Coroner’s Manual, and was editor of Advocacy and Judging: Selected Papers of Murray Gleeson. He is now working on a PhD concerning the NSW coronial system.