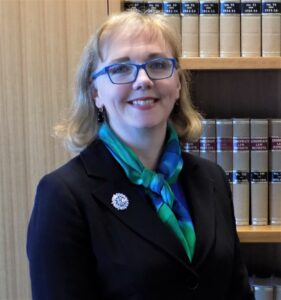 Justice Pritchard commenced as the President of the State Administrative Tribunal on 4 June 2019.