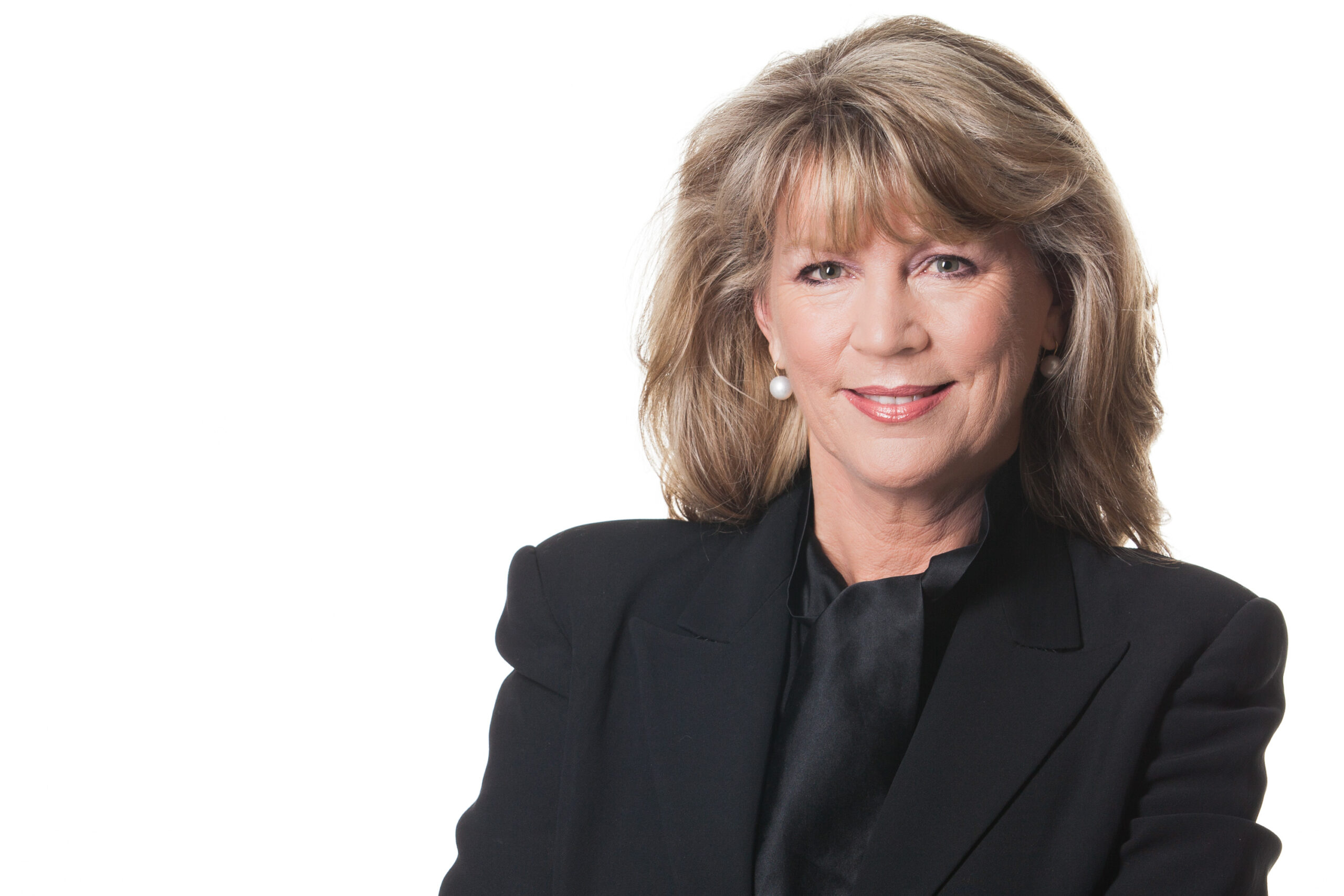 In December 2017, Justice Michelle Quigley QC was appointed as a Judge of the Supreme Court of Victoria. Justice Quigley was subsequently appointed as the President of the Victorian Civil and Administrative Tribunal (VCAT) from 1 June 2018. Her Honour is the first woman to hold that position.

On commencing at the Victorian Bar in 1988 Justice Quigley developed a strong practice in administrative law, including planning and environmental law and land valuation and acquisition. Her Honour took silk in 2002. She taught Planning Law at the University of Melbourne as a visiting lecturer from 1994 to 2006.